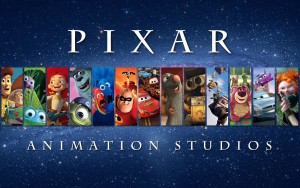 I’m a fan of Disney animation. I’ve always been impressed with the artistry of the films. Even so, they pale in comparison to the animated films produced by Pixar. It’s not that the animation is better. Truthfully, I can’t tell the difference. What separates Pixar from Disney is the quality of the storytelling.

Disney’s stories seem to skim the surface. They’re interesting and entertaining, but they’re almost always shallow. Pixar, on the other hand, dives deeper into their storytelling. Their characters are better developed and their plots more complicated, more nuanced, much like our real lives.

This video does a good job of explaining what is different about Pixar’s storytelling technique by focusing on why the story is being told and what greater purpose it serves. After watching it, I now have an even deeper appreciation for the great work being done by Pixar.