Skip to content
Home > Books > The Ones That Got Away 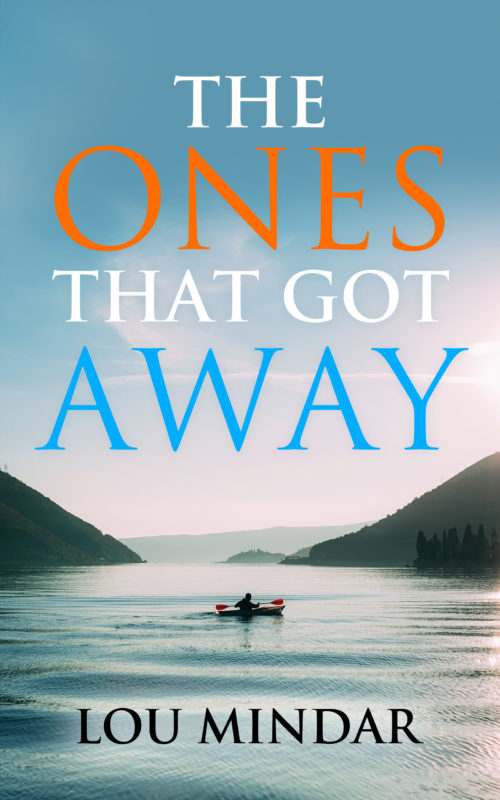 What would you do if you were given the chance to live your life over again?

What changes would you make if you could live your life over?

That’s what Scott Thompson wonders. He’s just gone to bed in the guest bedroom after another fight with his wife, Kathy. He’s lying in the dark and thinking how much better his marriage and his life would be if he had married any one of the three women he seriously dated before meeting Kathy.

Melanie was his college sweetheart. She was smart, sexy, and adventurous. She could also be a handful when she drank; loving and amorous one night, volatile and angry the next. But when things were good with Melanie, they were very good.He met Holly when he was in law school in Chicago.

Holly was driven and in control. She had a plan for her life, and she wanted Scott to join her on the journey.

Liz came into his life when he was first practicing law. She was a sweet and upbeat woman who was full of life. She loved her job as a teacher and had plans to move into administration. The thing about dating Liz was, they never fought. Scott had never been with a woman he got along with so well.

He’s thinking about these three women as he drifts off to sleep. When he wakes up the next morning, he finds himself back in his college apartment. And lying next to him is a naked Melanie.

This is the start of Scott living his life over and over again. What changes will he make? Who will he build a relationship with? How will he try to change his life…and the world?

Preview
Disclosure of Material Connection: Some of the links in the page above are "affiliate links." This means if you click on the link and purchase the item, I will receive an affiliate commission. I am disclosing this in accordance with the Federal Trade Commission's 16 CFR, Part 255: "Guides Concerning the Use of Endorsements and Testimonials in Advertising."